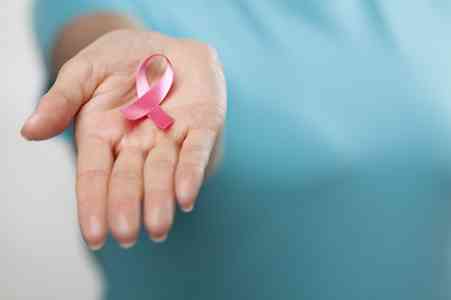 The last Cancer Plan implemented by the government in 2014 revealed that this disease remained the leading cause of death in France with no less than 150,000 deaths each year. The figures emphasize that men are more affected by lung cancer, while among women, the deadliest cancer remains breast cancer with more than 50,000 deaths per year. Even more impressive: this year, 350,000 new people, the equivalent of the population of the city of Nice, were diagnosed with cancer.

Faced with this alarming observation and constantly increasing figures, a new dynamic has been created in France since the early 2000s to allow each of us to have the same chances of fighting against this disease. Health paths are in fact more personalized and oncological supportive care, a sort of supplement offered to patients in addition to their conventional treatment, is becoming more accessible from year to year.

Sophrology is recognized as a supportive oncological care, but how can it be beneficial for a patient during his treatment phase?

Testimonials from people undergoing chemo or radiotherapy often report unpleasant side effects that can sometimes hamper the pursuit of treatment. Low morale, great fatigue, digestive disorders, hair loss … the list can be long and variable depending on the patient.

Far from being cured, sophrology nevertheless allows these patients to be enrolled in a new approach to their illness. Known and recognized for bringing relaxation, which in itself is already beneficial for a patient, sophrology goes far beyond since it allows to regain vitality to fight against fatigue, to stimulate one’s physical potential for better arm both body and mind to accept and enhance the effectiveness of treatment.

The patients are thus put in a more positive and combative dynamic. If some focus on their breathing, relax their bodies during a chemotherapy session, others prefer to listen to the recording of a visualization made by their sophrologist during a previous session, making them visualize, for example, their field. cell boosted by injections ready to better arm and defend itself for example against metastases.

More and more centers for the sick now offer individual or group session access to sophrology sessions. For a personalized care, in general, 8 to 12 sessions can be envisaged at a certified sophrologist and specialized in supportive oncological care.

Sophrology, a tool to better live the menopause!

develop your well-being through positive thinking!

sophrology takes care of your spine!

You can find out more about which cookies we are using or switch them off in setting Setting.

This website uses cookies so that we can provide you with the best user experience possible. Cookie information is stored in your browser and performs functions such as recognising you when you return to our website and helping our team to understand which sections of the website you find most interesting and useful.